Depending on the needs and means, Habeum accompanies its professional customers in the deployment of this connection technology and proposes solutions that combine DSL and fiber optic technology, in order to offer the best performance and the highest availability to its customers.

To help you in your choice, we study together : 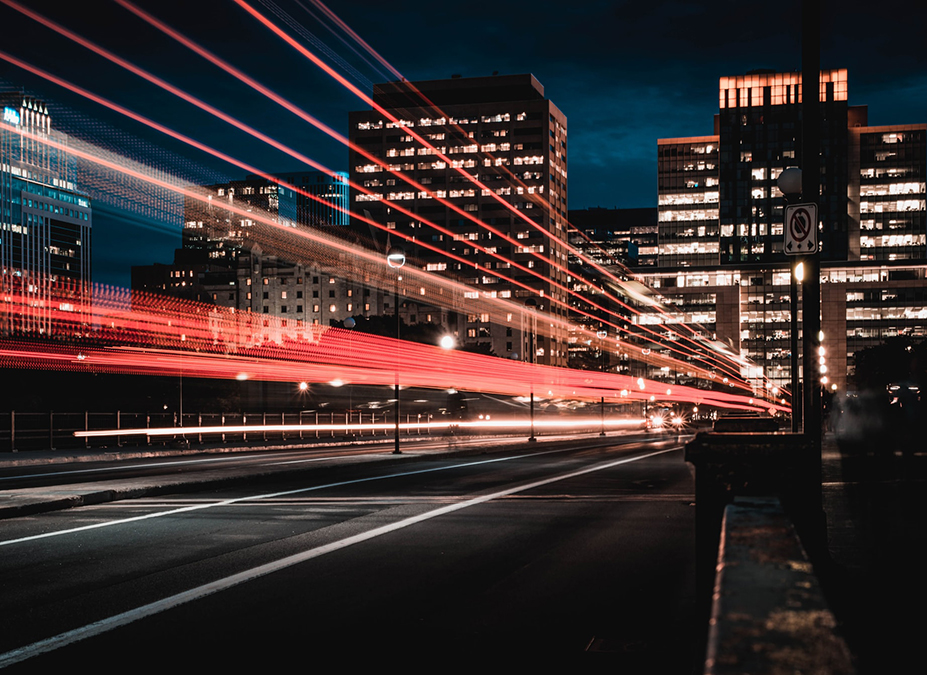 Limitless connection for your business

In order to access the internet, you need to be able to connect your site to the network. This is usually done via optical fiber (or copper cable for xDSL or wireless for 4G/5G). This is called the link. This optical fiber is capable of providing a very high speed (this is the bandwidth you will have available to send and receive data). Out this last limited and rarely guaranteed for conventional connections.

At Habeum, we offer you an Internet access with a customized speed according to your needs with a Guaranteed Restoration Time (GTR) in case of outage.

Fiber optics offers more consistent performance due to its improved throughput.
Reduced latency means better execution of your applications.
In addition, a 100% fiber network has fewer components that need to be monitored, maintained and repaired.

Thanks to the fiber optic connection, your data literally moves at the speed of light. Fiber is more reliable, durable and stable. It is a technology that guarantees the transmission of your business data over larger distances without degradation.

Our services are adapted to your changing needs.

With a fiber connection, your data literally moves at the speed of light. Fiber is more reliable, durable and stable. It is a technology that guarantees the transmission of your business data over larger distances without degradation.

Ask a question to our experts

Habeum guides you in the choice of technology:

ADSL 2+ is the evolution of the ADSL technology most deployed in France today. It allows to take advantage of an enlarged frequency band (up to 2.2 MHz), which allows in practice to obtain increased transmission speeds, especially in downlink. However, the improvements are only possible if the subscriber is located less than 3km from the operator’s connection node. Otherwise, the speeds of ADSL 2+ are similar to those of ADSL.

The most recent of the symmetrical DSL standards is also the most powerful. Ratified as G.991.2 by the ITU (TS 101524 at ETSI), SHDSL (also known as G.shdsl) uses a new modulation technology, called TC-PAM, which improves the range of SDSL by 20% while providing speeds from 192 kbit/s to 2.3 Mbit/s over a copper pair.
A second copper pair can be used either to double the throughput or to increase the range to more than 6 km (the maximum symmetrical throughput is then reduced to 1.2 Mbps).

VDSL (Very high data rate DSL) promises very high asymmetric speeds, but over a much shorter distance than ADSL. In theory, it is possible to obtain a maximum speed approaching 100 Mbit/s but limiting the range of service to less than 300m.
VDSL 2 is now widely deployed by French ISPs. In some cases, it is seen as an alternative to rewiring the local loop with optical fiber.

Ask a question to our experts

Our team of experts is at your disposal to talk about the success of your projects! Send us a message and we will call you back.

Get the latest news from Habeum and our technology partners.

Habeum is a member of the leading community of IT experts